By Bre, The Toddler Mom 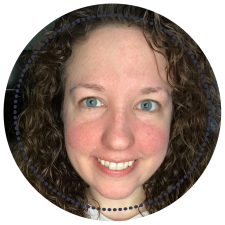 There are a lot of things you need to know as a parent – how to change diapers, when to pick them up versus when to let them cry, how to get milk stains out of any kind of fabric, the list goes on and on. But there are some things you can’t know, like what they’re thinking (when they’re babies at least) and when you’re going to have a “last”.

Lasts sneak up on you, you never know when they’re coming. One minute you’re lost in the haze of almost hourly feedings and no sleep, and all of a sudden you look around and realize that you just slept 8 hours straight and you still woke up before your LO. You had a last – a last night with no sleep – and you didn’t even know it.

Some lasts are good, like the sleeping through the night (I don’t know anyone who wasn’t happy to start getting sleep again!), but some are less likely to make you want to dance around your room whisper singing so you don’t wake anyone up.  If I had known on the day that that morning was the last time I would get to give my son his bottle and rock him first thing, instead of taking him downstairs to have big boy breakfast, I would have cried the whole time and probably called out of work so I could stay home and cuddle with him all day.

It’s those things that, at the time, feel like they’re never going to end, until all of a sudden they do. Spitting up feels like a never ending battle, until the day you realize that you haven’t had to deal with spit up and can’t even clearly remember when it stopped. It was a last that you didn’t even notice.

Sure, sometimes you know when a  last is coming. You bought the convertible car seat after all, so you know when the last time you put your baby in his infant car seat is going to happen.  You’re prepared for these lasts. Does it make them easier? For some it probably does, it means you can prepare, you’re aware of it, you can savor that “one last time”, but maybe not for everyone.

Overall, I think the universe knows what it’s doing – if we knew that a last time was a last time then we’d probably all be walking around big teary messes all the time; and let’s face it, the occasional times we do that are more than enough!

My son is only just a year old and there are already some lasts that I’m dreading . . . The last time he hugs my legs, the last time he reaches up to be picked up, the last time he crawls into my lap, the last baby giggle, my list could go on and on and on . . . . I wish these lasts never had to happen, but I know they’re coming. I don’t know when and I’m happy about that. I don’t want to know.  The time goes so fast, I’m glad I don’t get to end up wasting it being sad about how close we are to the next “last.”

This site uses Akismet to reduce spam. Learn how your comment data is processed. 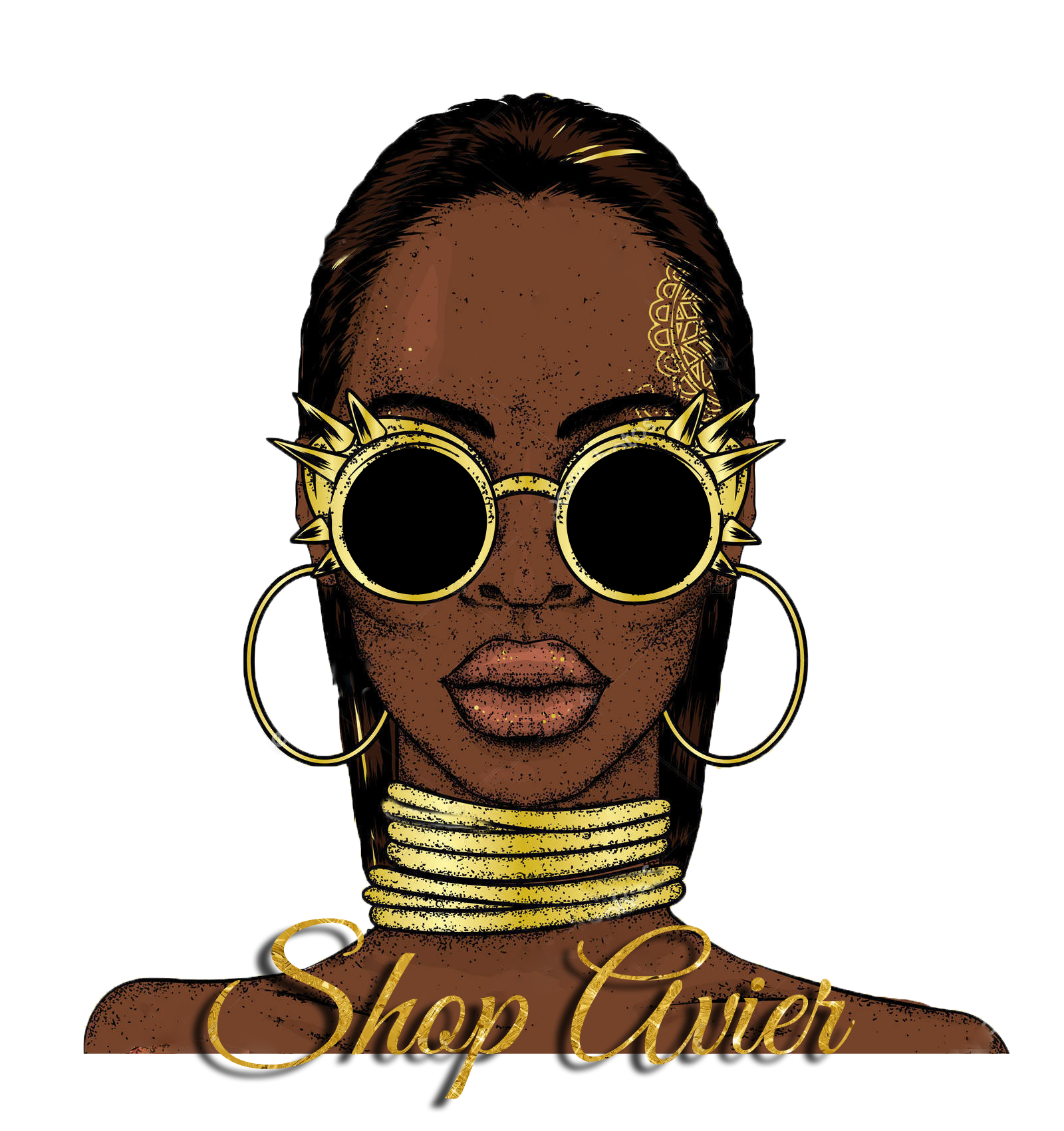 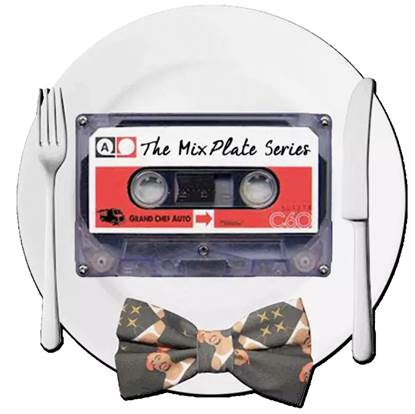